The Genesis of a Nation. 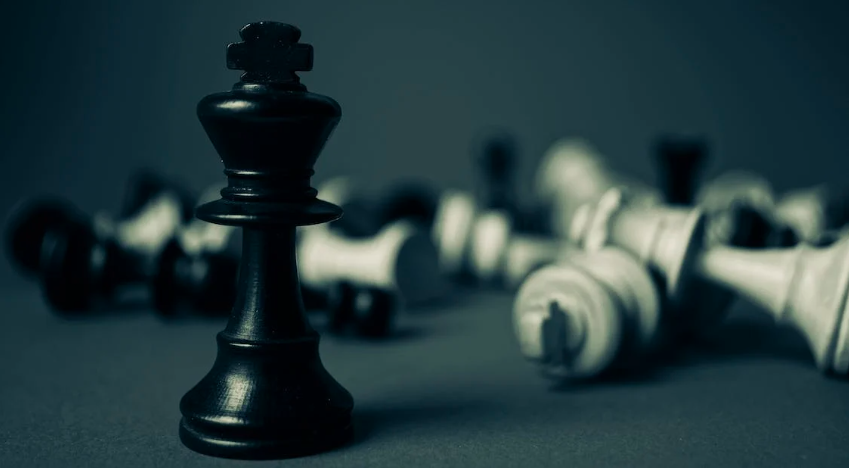 The word Genesis means origin. Genesis is the most famous book in the Bible. Since our topic is history, we will present the formation of the history of the Macedonian nation.

Studying history is not just memorizing interesting stories about famous people from the past. A historian should have a solid basic knowledge and be able to perform deep, complicated analyses. Historians uncover the actual events, their purpose and origin. The origin of our present lies in history.

Our journey to understanding North Macedonia begins with learning the theoretical basis for our analysis. It’s not enough to just tell the story. We would like to explain the theory, the facts and the procedures used to connect the dots and get the full picture.

Here we will introduce the key terms and understandings about strategy, geopolitics, geostrategy, strategic value, and a country.

What does strategy mean?

There are many definitions for this term. A strategy is a plan of action designed to achieve a long-term or general goal. From a military perspective, a strategy is the art of planning and directing the overall military operations and movements in a war or battle.

What is meant by geopolitics?

Geopolitics is the study of the influence of factors such as geography, economics, and demographics on the politics, and especially the foreign policy, of a state. In short, geopolitics focuses on the political power associated with geographic space.

What does geostrategic mean?

Geostrategy is the geographical orientation of a state’s foreign policy. More specifically, geostrategy describes where a state focuses its efforts by projecting military power and directing diplomatic activities. In other words, the specific way or framework of ways to take advantage of a particular geographic area or to enforce one’s policies in that area.

What does a government/country mean?

From the scientific works on this topic, we can conclude that a government/country is a complex mechanism for ensuring security. Security does not only require polite people with S.W.A.T. signs or special forces in their black costumes. The safety category also includes medical care, the education system and the quality of education. The fire departments, intelligence agencies, and others.

The Montevideo Convention, held in Uruguay in 1933, states that a region must meet four requirements to become a state: a permanent population, a delimited territory, a government, and the ability to establish relations with other nation-states.

Finally, we get down to business.

Because events took place that resulted from actions of people based on tactical manuals defined in a strategic framework to achieve a specific goal. This goal was to gain a specific geostrategic advantage through the creation of a new language, a new nation, and a new governmental structure.

In the next few posts we will see how every single ingredient required for the emergence of a new nation was artificially implanted by a political subject in the 20th century. This new nation, or at least what it should be today, the fragile society of North Macedonia, is a geopolitical project initiated by the Russians with the help of the Serbian communists on the Balkans.