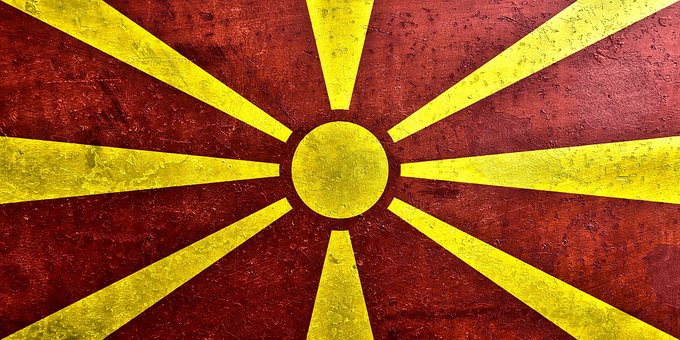 Macedonization of Bulgarians in Pirin Macedonia

Macedonization of Bulgarians in Pirin Macedonia was carried out by the authorities of the People’s Republic of Bulgaria (pro-Russian puppet government) and Yugoslavia. They sought to create a community with a distinct Macedonian national identity. And they almost succeeded. Before 1945, there were no ethnic Macedonians in the censuses in Bulgaria, but in 1946 160,541 people were forced to register as “ethnic Macedonians” in Bulgaria, and in 1956 – 178,862 people. Forced Macedonization took place under the leadership of the Bulgarian Communist Party and the establishment of the Communist regime in Bulgaria after World War II between 1944 and 1958. The creation of a Macedonian language and “ethnic Macedonians” was a socio-political experiment aimed at changing the national consciousness of the Bulgarian population and a step towards the creation of a United Macedonia within Yugoslavia. As a result of the open conflict between Tito and Stalin, the idea of a Balkan federation failed, but nevertheless Macedonization with slow steps led to results. A small part of the population in Pirin adopted the Macedonian identity in order to avoid the problems with the national security and the police of the totalitarian regime.

In late 1944 and early 1945, the leadership in Skopje took a series of measures to isolate the Bulgarian population from Vardar, Macedonia and vice versa. The border was closed and the telephone lines between Skopje and Sofia were cut, so that the population could not communicate freely. There was great discontent among the population when thousands of Serb colonists, who had been expelled by the Macedonian Bulgarians in 1941, were brought back to the areas on the Bulgarian-Yugoslav border to facilitate the mecedonization of the population. Riots broke out in Tikvesko and Velesko, in the villages of Gradsko, Ribarci and others. The authorities harshly attacked the insurgents as enemies of the new Macedonia and dealt with them in the most brutal manner.

Laws were passed to restrict the rights of those who called themselves Bulgarians.

Numerous murders are committed without trial against Bulgarians simply because they sympathize with Bulgaria and call themselves Bulgarians. In March 1945, the “Court for the Defense of Macedonian National Honor” was established. In this court, all those who disagreed with the government’s policies were tried and convicted.

A “Law on Insulting the Macedonian National Honor” was created, which provides for 10 years imprisonment for anyone who calls himself a “Bulgarian.” This period was the most difficult for the Macedonian Bulgarians, but their spirit remained indomitable, despite the oppression and great hardships they faced.

Many Bulgarians were brought before the “Macedonian court” and sentenced according to the “Law of Macedonian Honor”. Those who believe that the history, language and nationality of the population in Macedonia is Bulgarian are accused of being an enemy of the “new Yugoslavia” and of working against “the people and the state”. An enemy of the unity of the “Yugoslav peoples”!

There is also evidence of persecution of Bulgarians until 1941 by the Serbian communist authorities who tried those Bulgarians who fought for the freedom of Bulgarians in Macedonia, Vardar, wanted to separate Macedonia from Yugoslavia and claimed that they wanted to create an independent Macedonia and unite it with Bulgaria. In 1927, at the student trial in Skopje, D. Chkatrov , D. Güzelev and almost 200 other people were sentenced to 15-20 years of strict imprisonment.

To this day, anti-Bulgarian laws are enacted on the territory of Macedonia, some of them annoying, others aimed at proving the existence of the Macedonian nation. But no matter what laws are passed, no matter what is done, nothing can be done about the history, the facts and the fact that many Bulgarians in Macedonia know their Bulgarian roots and do not let themselves be called Macedonians.